Francesca began practicing Pilates in London during her dancing career. Having experienced the benefits of this method on herself, she then decided to qualify as a mat teacher and later equipment with Body Art and Science International (BASI), attending Amit Younger’s training courses at the Royal Academy of Dance at Battersea, London.
From that moment she taught both matwork (mat) and equipment (machinery) in England, both privately and in various studios, and later in Florence at Doctor Bertoni (Orthopedic)at his studio “Training lab” and numerous other posts.
In 2012 she opened her own studio Body Balance Studio, where she worked until 2015, when she moved her studio to Via degli Artisti, calling it Pilates Performance Studio.
In 2013 following a meeting with Deborah Lessen during a workshop in London, she began a close collaboration, where she regularly organizes with Deborah refresher and in-depth courses for Pilates teachers. In 2014 she went to New York to do the Mentor Program in Deborah’s studio.
Her continuous interest in the technique of movement, leads her to deepen her knowledge with regular workshops with teachers from all over the world, organizing them at her studio and attending them abroad. over the world, organizing them at her studio and attending them abroad.

Roberta began her studies in Florence, where in 2016 she graduated in Sport Science, Health and Sport. Simultaneously with her passion for dance she continued her studies in Rome at the Italian Personal Trainer Aipt Association, with which she obtained her diploma and technical card in 2016. Intrigued by the world of Pilates, in 2017, she moved to Madrid where she developed her interest at the international MasterPilates school.
Studying with Mabel Cabrera and Luisa Core in 2018 she obtained, after a year of training and practice, the diploma of International Professor of Pilates mat and machines. From 2017 to 2018 she worked in pilates studios in central Madrid, such as F6 Pilates, Granada Pilates and The Pilates Club. In June 2018 she obtained the certification of the PMA supporting their examination with a positive outcome. In September she returned to Italy where she began working in Florence with Francesca Bertoni and Figline Valdarno. 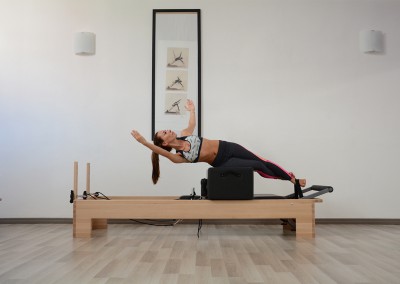 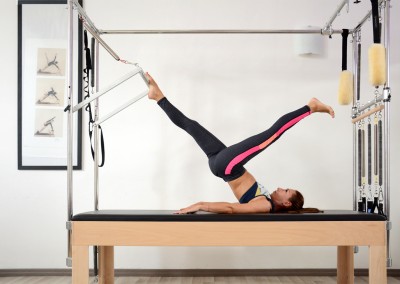 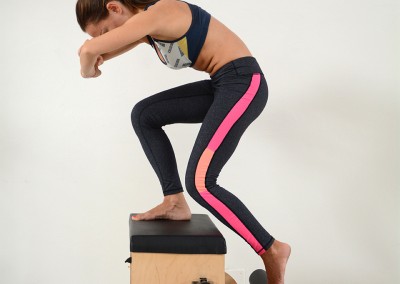 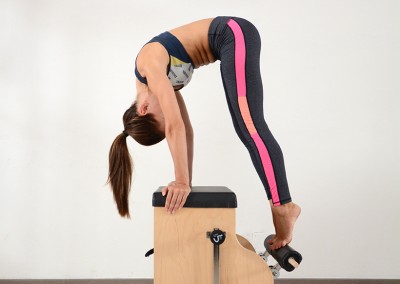